“Certain Areas Of My Hard Drive Are Faster Than Others. Really?” 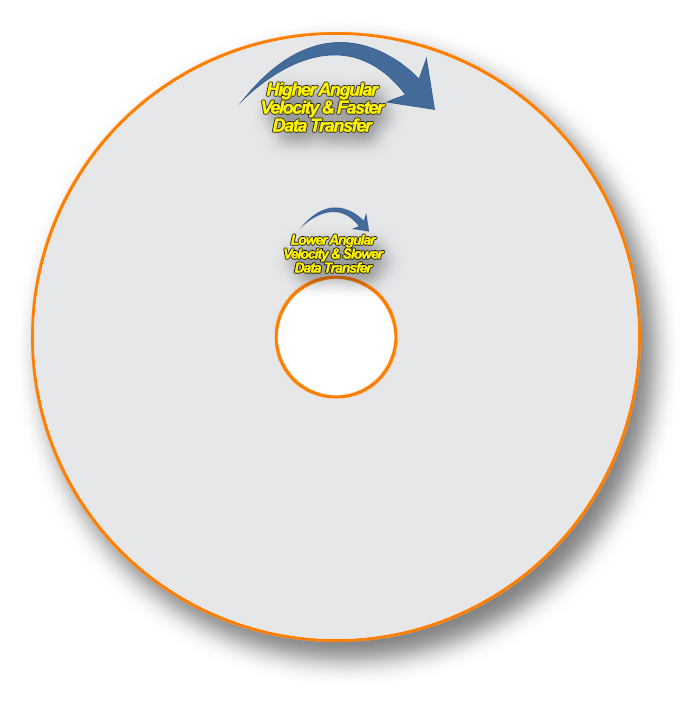 The data transfer rate is about doubled for files that are on the outermost track compared with the innermost track!

Wouldn't it make sense to put the files you use the most on the faster outermost tracks of your hard drive? It makes perfect sense doesn't it?

This way, all the data from the you are accessing most of the time is being read about 50% faster than it otherwise would on average. That precious area of faster performance certainly needs not be occupied by files you rarely use.

This is where the value of Pareto's Law comes into play.

UltimateDefrag determines your most frequently used files (or you can also choose specific favorites) and places them on those faster performing outer tracks of your hard drive platters. This clever manipulation of your file positions gives you far more performance improvement than the defragmenting of a fragmented file.

So that's one step we have achieved. We have improved average file transfer performance by an average of 50% and up to 100%. Next comes the speeding up of the most significant contributor to reduced hard drive performance....